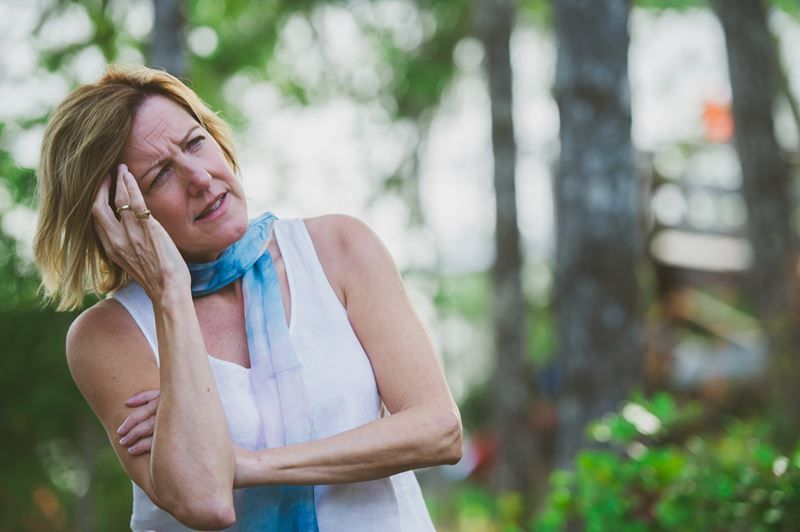 Most people have experienced a few hours in which they heard a constant ringing or buzzing in their ears without any external source of noise, likely after a concert or some other loud event. Even if temporary, ringing in the ears can be distracting and make communicating difficult. For most people, the noises typically fade after a short period of time, but for some, the ringing never goes away.

This ringing is called tinnitus, a condition that affected an estimated 9.2 million adult Canadians (see hearing loss Canada) in the past year (Stats Canada). It can manifest as a ringing, clicking, buzzing, or a variety of other sounds. Like hearing loss, tinnitus ranges in severity and can be caused by many different things. Although there is no cure for chronic tinnitus, when symptoms persist for over three months, there are treatment options that can allow patients to live a normal life despite the condition.

When approaching treatment options for tinnitus (see free hearing test), it is important to understand what tinnitus is, and what causes it. Tinnitus is most commonly caused by age and long-term exposure to loud sounds, but there are some other causes as well. Ototoxic drugs, impacted ear wax, and problems in the middle ear are less common causes of tinnitus but can create the same effect. For cases such as impacted ear wax, the sounds being heard are the sounds that our bodies naturally produce. But for most types of tinnitus, the sounds are not influenced by any external input. In these cases, tinnitus is the brain’s attempt to make up for a lack of external stimuli caused by damaged hair cells in the cochlea, which is the part of the inner ear involved in hearing.

The impact of tinnitus pain differs from person to person and depends on the severity of the issue, and the type of treatment the person is using. Common negative impacts of tinnitus include anxiety, poor concentration and sleeping habits, stress, irritability and depression. Poor sleeping and challenges with concentration are the two most common side-effects of tinnitus and can both be dealt with in similar ways.

Because tinnitus is more noticeable when it’s quiet, falling asleep can become extremely difficult for people with tinnitus. Some people find that using a sound machine or white noise app helps drown out the tinnitus and makes falling asleep easier. There are also masking devices that can be worn, such as hearing aids, that help to cover the sound of tinnitus.

People with tinnitus may find it difficult to complete complex tasks or follow conversations as the constant noise can be incredibly distracting. For people who have trouble sleeping because of their tinnitus, concentration becomes even more difficult.

Although some people can live with only slight annoyances from their tinnitus, others find it much harder to ignore the constant ringing or other sounds. In these cases, a professional can help to determine the best treatment options for their patient’s unique condition. Can Allergies Cause Tinnitus & Hearing Loss? What Causes Static in Hearing Aids?